Up there (mosque at Luxor Temple, Egypt) - DSC8565-Edit.jpg
Email to a Friend
ADD TO LIGHTBOX
BUY ( downloads, prints, or stuff )
Download (permission required) 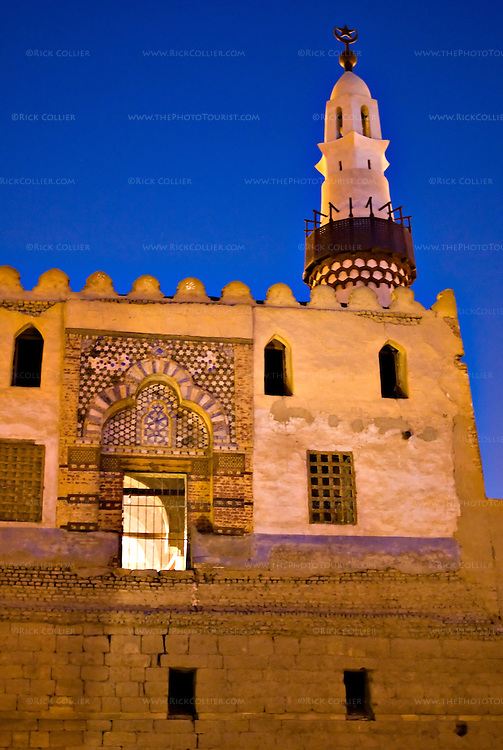 Luxor, Egypt -- The Mosque of abu el-Haggag was built at ground level in the 13th century, at a time when Luxor Temple was all but burried under desert sands. Once the temple was excavated, it was found that the mosque had been built not on an old pre-existing foundation, but rather at the top of walls for a temple long burried. As a result, from the temple, the mosque appears to be on a second story. The mosque remains in use today. © Rick Collier / RickCollier.com